General regulations We wish to bring to your attention EPL's regulations on membership. The EPL is a pan-European non-profit organisation registered in Belgium, having its aim and objective in providing its members a platform for, among other things, exchange of ideas and spreading of information with regard to...

Dear EPL Members, At the December 2015 EPL, I announced that the Committee had taken the decision to increase the membership fees from 1st January 2016 to € 1.700 per company.  Since 2012 the EPL has not raised the membership fees. The increase mainly derives for the following reason : EPL is... 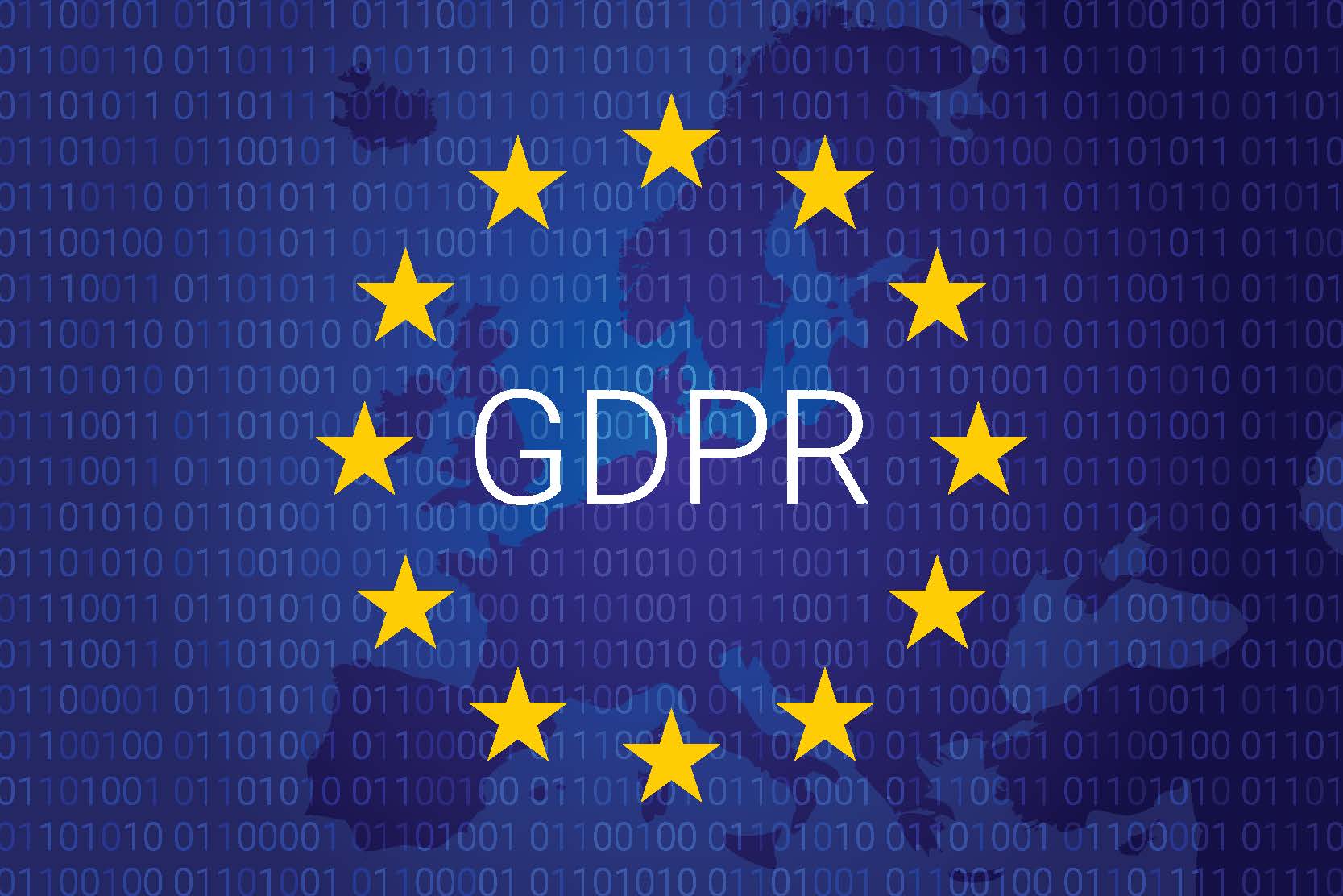