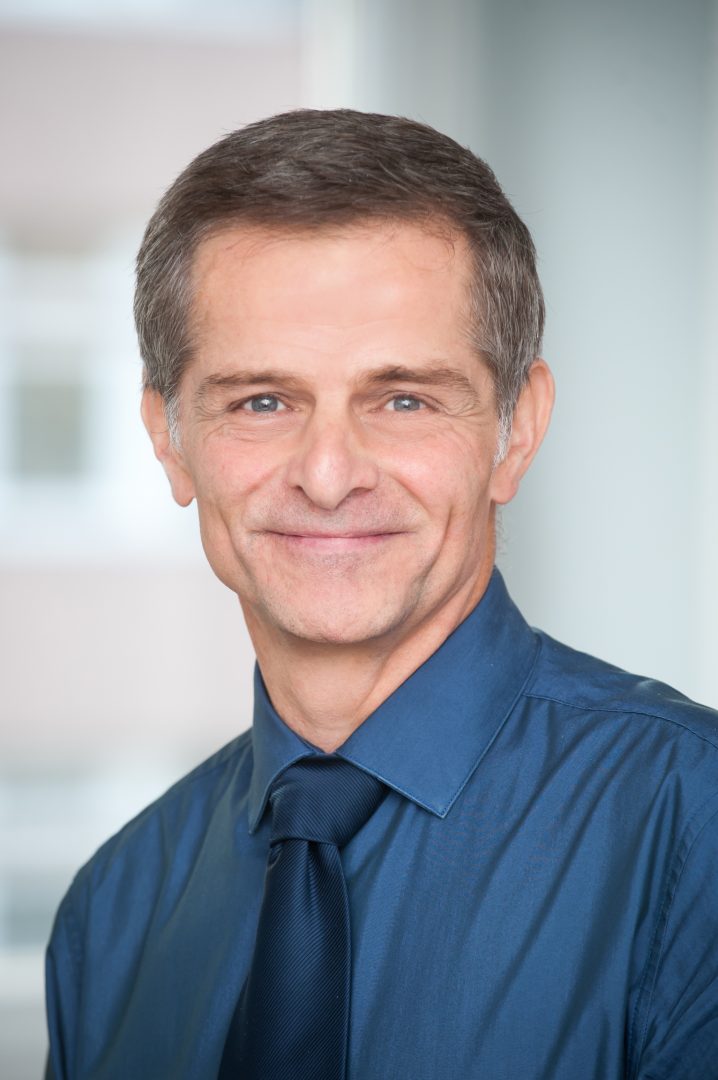 21 Dec EPL Board of Directors

His succesor and our new President of the EPL Board of Directors is Mr. Ernst Frass. He joined the EPL Board in December 2015 and has been an active member of EPL since a long time for BASF SE.

Ernst has joined BASF in 1985 as a student. After graduation, he joined the purchasing department, where he held various positions over the following years. In 1995 he started a delegation as a sourcing manager in Mumbai, India and after stops in different functions in Shanghai, China and Mount Olive, USA, he returned in 2004 back to BASF purchasing headquarters in Ludwigshafen, Germany. In 2005 he joined the marketing and sales department for petrochemicals, responsible for propylene and later for ethylene. Since 2019 his current position is Manager Product & Commercial Management Styrene.

It is with great honor that Mr. Ernst Frass will be the President of the EPL Board of Directors and continue Mr. Yosef Landesman’s work.

We use cookies on our website to give you the most relevant experience by remembering your preferences and repeat visits. By clicking “Accept”, you consent to the use of all the cookies. However you may visit Cookie Settings to provide a controlled consent.
Cookie settingsACCEPT
Manage consent

Read More
Necessary Always Enabled
Necessary cookies are absolutely essential for the website to function properly. These cookies ensure basic functionalities and security features of the website, anonymously.
Functional
Functional cookies help to perform certain functionalities like sharing the content of the website on social media platforms, collect feedbacks, and other third-party features.
Performance
Performance cookies are used to understand and analyze the key performance indexes of the website which helps in delivering a better user experience for the visitors.
Analytics
Analytical cookies are used to understand how visitors interact with the website. These cookies help provide information on metrics the number of visitors, bounce rate, traffic source, etc.
Advertisement
Advertisement cookies are used to provide visitors with relevant ads and marketing campaigns. These cookies track visitors across websites and collect information to provide customized ads.
Others
Other uncategorized cookies are those that are being analyzed and have not been classified into a category as yet.
Save & Accept